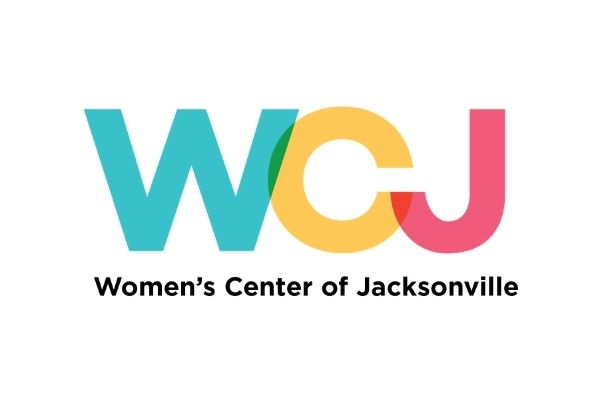 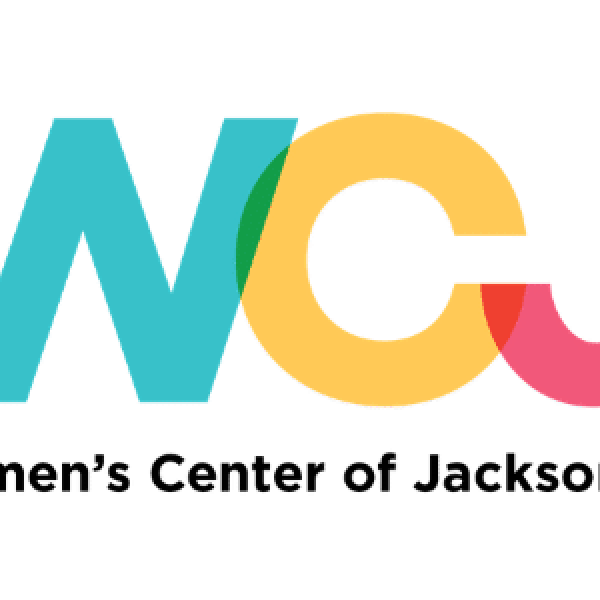 The Women’s Resource Network, Inc. established in 1975, served as an umbrella organization and a catalyst in creating some of the most dynamic service organizations in the Jacksonville community.  Projects such as the Rape Crisis Center (1975), Hubbard House shelter for abused women (1976), La Plume de Femme national play writing contest (1986), and the Women’s Center of Jacksonville (1995) all started through the Women’s Resource Network, Inc. 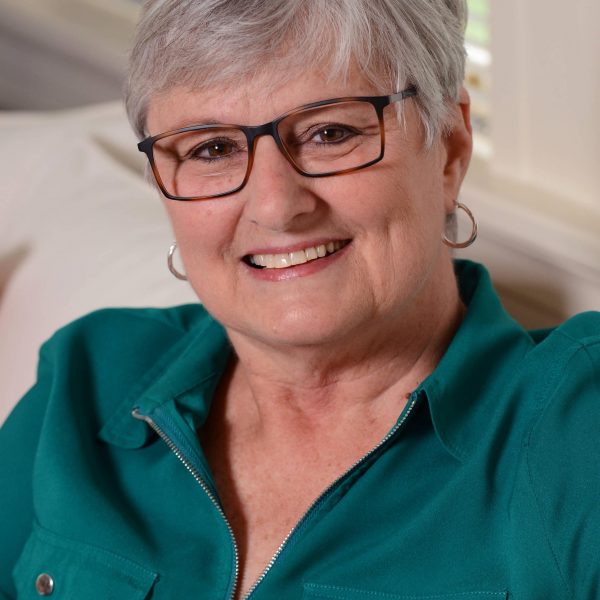 Shirley Webb was a founding member, and first executive director, of the Women’s Center of Jacksonville. Shirley improved the lives of women in the Jacksonville community for over 40 years. In the mid 1970’s Shirley was also a founder and the first Executive Director of Hubbard House, the first shelter in the Southeast to serve victims of domestic violence.

Shirley remained at the helm of the Women’s Center of Jacksonville for 20 years, and during that time, she brought the organization from a one room office in Riverside to a full service resource center, growing from a volunteer staff to a paid staff of 26 and a budget of over $1 million. At the instruction of the WCJ Board of Directors, a separate 501(c)(2) was established in 2002, known as Women’s Center Properties, Inc. (WCP).  The WCP served as a holding company for current and future properties of the WCJ.

Programs and services offered throughout the first 20 years of the Women’s Center of Jacksonville included:

Shirley Webb retired from the Women’s Center of Jacksonville in 2015. A nationwide search for a new executive director brought Teresa Miles into that position.  With thirty years of previous human services experience, working primarily with girls and young women in the foster care system, Teresa was also a certified sexual assault advocate, having spent several years responding to the needs of assault survivors.  Teresa led both National and Statewide organizations by creating programs and services, from community based programs to independent living homes and community schools.  Teresa took the reins of the Women’s Center of Jacksonville on February 18, 2016, working part-time, until April 4, 2016 when she began as the full-time executive director.

The Board of Directors for the Women’s Center of Jacksonville had created a comprehensive succession plan with clear goals for the new executive director – with two primary areas of focus: 1) Bring the Women’s Center of Jacksonville from a well-run grass roots organization to a sustainable long-term resource for NE Florida, 2) Better serve survivors of sexual violence by locating a new facility for the Sexual Assault Forensic Exam center, which was being run from the Victim’s Services Center off 10th Street.

Between 2016 and 2020, Teresa led the efforts to acquire a building, create a capital campaign and move the Women’s Center of Jacksonville forward, in technology and innovation.  Working from the Colcord office, a new phone system was purchased and installed and a new database was created (using Salesforce) to maintain accurate data on all staff and donors. An expansion of staff to accommodate the growing needs for technology, quality management and services began in 2017.  On February 14, 2017 a building at 5300 Emerson Street was purchased for the new SAFE Center.  Renovations began on October 10, 2017 and the Women’s Center’s Rape Recovery Team moved into the Center on May 19, 2018, to begin providing forensic exams in a healing, trauma-informed environment.

On February 16, 2021, the Women’s Center of Jacksonville launched a new look and a new mission:

The Women’s Center of Jacksonville improves the lives of women through advocacy, support and education and provides rape recovery services for individuals of all genders. 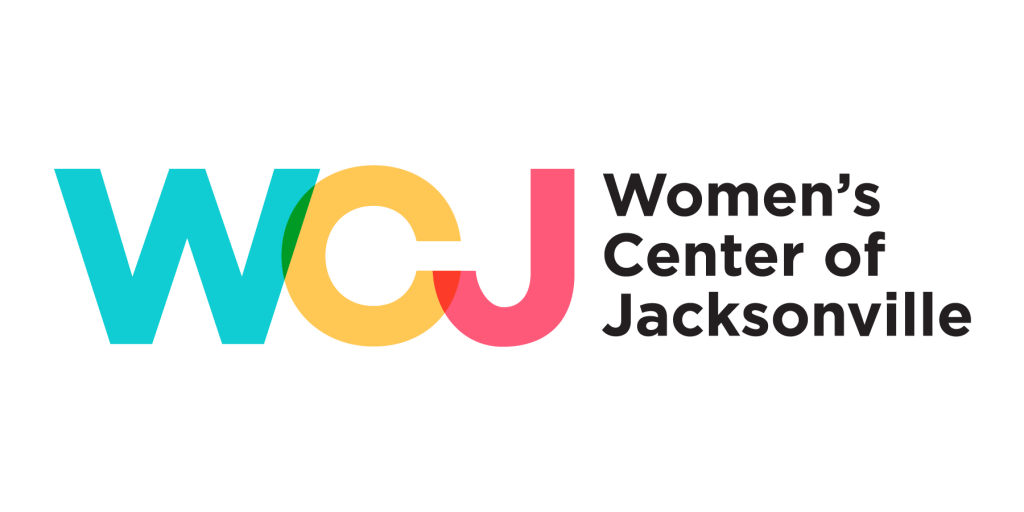 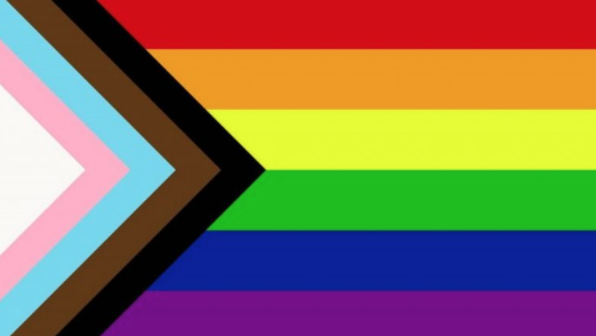 WCJ DOES NOT DISCRIMINATE ON THE BASIS OF RACE, COLOR, RELIGION, AGE, NATIONAL ORIGIN, MENTAL OR PHYSICAL DISABILITY/DISABILITY STATUS, SEX/GENDER, PREGNANCY, MILITARY STATUS/STATUS AS A VETERAN, GENETIC INFORMATION, CITIZENSHIP, IMMIGRATION STATUS, MARITAL STATUS, SEXUAL ORIENTATION, GENDER IDENTITY, GENDER EXPRESSION, LIMITED ENGLISH PROFICIENCY, LANGUAGE SPOKEN, OR OTHER LEGALLY PROTECTED STATUS. WCJ FACILITIES ARE ACCESSIBLE, AND WE WILL PROVIDE ACCOMMODATIONS, INCLUDING FOREIGN LANGUAGE INTERPRETERS, AMERICAN SIGN LANGUAGE INTERPRETERS AND ALTERNATIVE FORMATS OF PRINTED MATERIALS, UPON REQUEST FOR PERSONS WHO ARE DEAF, HARD OF HEARING, OR ARE LIVING WITH DISABILITIES, OR FOR PERSONS WHO ARE LIMITED ENGLISH PROFICIENT. TO ENSURE THAT YOU RECEIVE THE NECESSARY ACCOMMODATIONS, PLEASE MAKE YOU REQUEST NO LATER THAN 7 DAYS PRIOR TO THE EVENT BY EMAIL SO THAT THEY CAN BE AVAILABLE TO YOU FROM THE START OF THE EVENT.